In order to be classified as bullying, three key characteristics must be present in the situation: 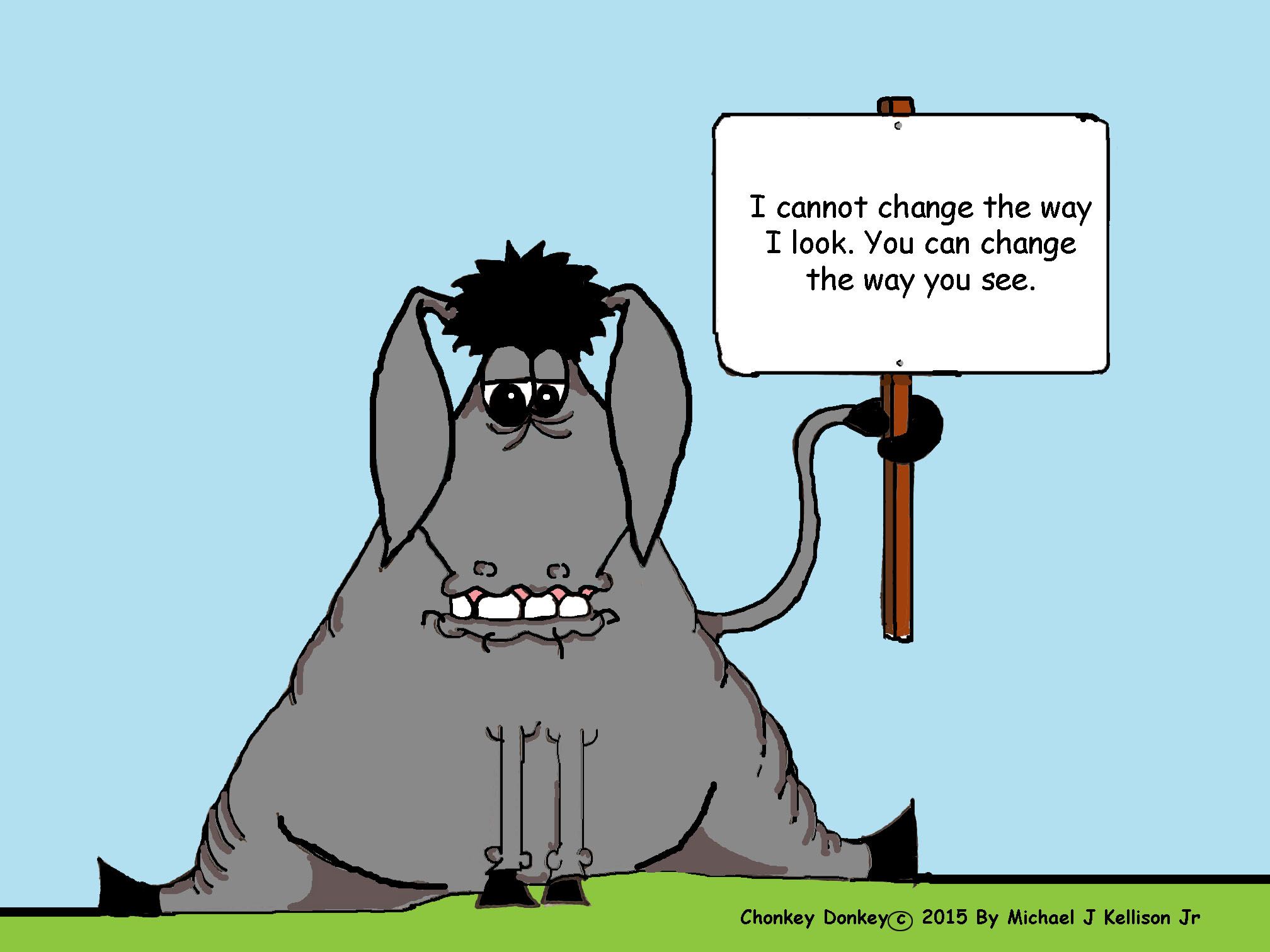 Signs a Child May Be a Target of Bullying

While it is important to remember that all children who are experiencing bullying will show warning signs. However, changes to look out for in a child may include:

Who May be a Target for Bullying and Why?

The simple answer is that bullies can and will target ANYONE. There is no special recipe or rationale behind why certain people are targeted and others are not. Additionally, those that were never targets before, could find themselves being targeted, and those that were, could be suddenly left alone.

While there are no concrete reasons for why someone may be the target, there are some characteristics that a bully will look for such as:

So WHY do kids engage in bullying behavior? While some children are born troubled and have some diagnosable issues that may naturally create aggressive behavior, bullying is often a cry for help and a sign of more internalized feelings being acted upon in an incorrect manner.

Bullying is a way for children to in a way solve their issues – by making themselves feel better by making others feel worse.

Reasons a child may engage in bullying behavior:

At the end of the day, while their behavior may be inappropriate and damaging, bullies are still children and the behavior is a learned behavior and it can be unlearned. Parents must be open to the possibility if confronted with it, that their child MAY be engaging in bullying behavior and by doing so, will allow them to learn about the struggles of their own child and help them.

Signs a Child Might be Engaging in Bullying Behavior

Understand the Role We Play – UPSTANDERS vs. BYSTANDERS

When it comes to bullying, there are two distinct categories that everyone falls into – yes, everyone. These roles are referred to as being an upstander or being a bystander.

A BYSTANDER is any individual who witnesses or is present for an event but does not take action in any way to impact the situation positively. More often than not, children will fall into this category because of fear of retaliation if they attempted to stand up for someone else or they are not aware of things that they can do to actually help the situation.

Examples of how someone can be a bystander:

In most cases, those who would fall into the bystander category are not aware that their actions are actually showing approval of the bully's behavior and can embolden them to continue engaging in the behavior.

An UPSTANDER is someone who recognizes a problem and takes direct action to bring about a positive outcome or change the situation.

Examples of how someone can be an upstander:

Remember, the minute someone does something to help someone being bullied – you become an upstander – everyone can do it! 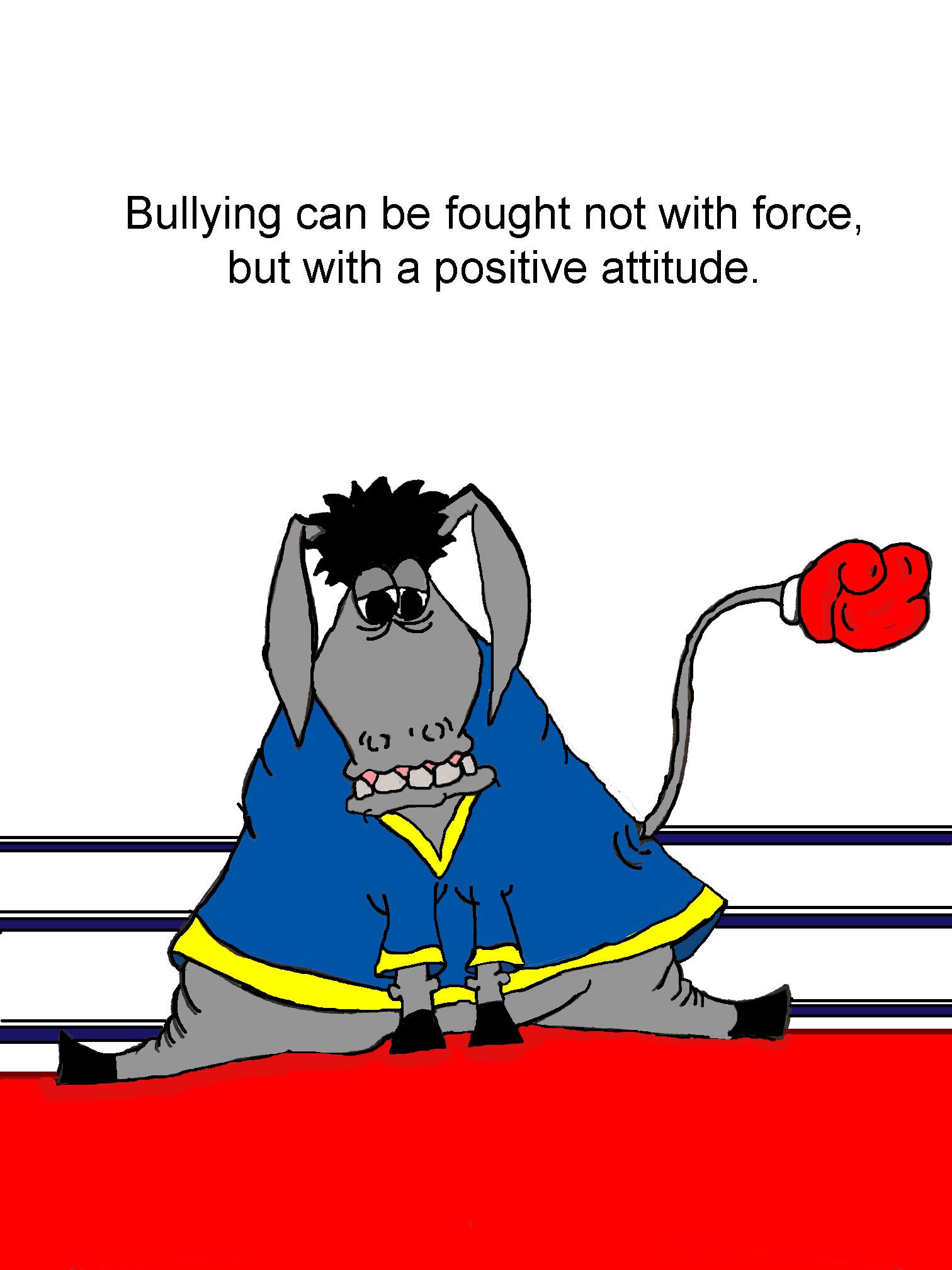 It is important to remember that for some, bullying is not something that can easily be left in the past and forgotten about once the experience has ended. Both bullies and their targets can suffer long term consequences lasting from adolescence and beyond.

Long term effects of bullying for the TARGET:

Long term effects of bullying for the BULLY:

What Can Parents Do?

No parent wants to see their child suffering, and more often parents are the last to find out about bullying experiences their child may be going through. It is important to know how to speak to a child about bullying so that they come across as non-judgmental and purely a safe and trusted person to confide in.

If Your Child Tells You They Are Being Bullied:

Lesbian, Gay, Bisexual, Transgender and Queer (LGBTQ) youth or those that are perceived as LGBTQ may experience bullying from their peers. This bullying often targets LGBTQ youth based on their expression and non-conformity to societal expectations.

In order to create a safe environment for LGBTQ identified students, schools must train staff/faculty in how to effectively work with LGBTQ identified young people and bullying prevention tactics in reference to homophobia and transphobia in school settings. Schools must also develop clear and specific policies that prevent bullying and protect students in the case that bullying does take place. According to stopbullying.gov, creating a safe environment for these youth also relies on building strong connections with students and ensuring to keep the lines of communication open between students and their teachers, parents, and other forms of support.

GSA Clubs (Gay Straight Alliances or Gender Sexuality Alliances) are also spaces in which students can find safety and a sense of community while building confidence in their identities. LGBTQ inclusive curriculums are rarely used in school settings and can be integrated into classrooms for all age ranges. Finally schools must protect the privacy of their students. Information regarding the gender identity or sexual orientation of students should not be disclosed or discussed with parents without the consent of the student.

Based on the GLSEN 2015 National School Climate Survey LGBTQ students report that in the last year
57.6% felt unsafe in school
31.8% skipped a school day in the last month because they felt unsafe
48.6% experienced electronic harassment or cyber bullying
63.5% of these students did not report it because they believed staff would not intervene

Due to bullying, harassment and discrimination LGBTQ students were also 3x more likely to drop out of school than their straight/cisgender peers, had a lower Grade Point Average (GPA), and had lower self-esteem and feelings of school belonging.

Parents/Caretakers can often be left feeling helpless when their child experiences bullying. For parents/caretakers of LGBTQ students who are experiencing bullying, it is important to support your child. Support and affirmation at home can reduce feelings of isolation. Parents/Caretakers can also serve as advocates for students and intervene productively to link youth to resources. Parents/Caretakers who are looking for support in understanding their child's identity or expression can also look to community resources for support and non-judgmental discussion. 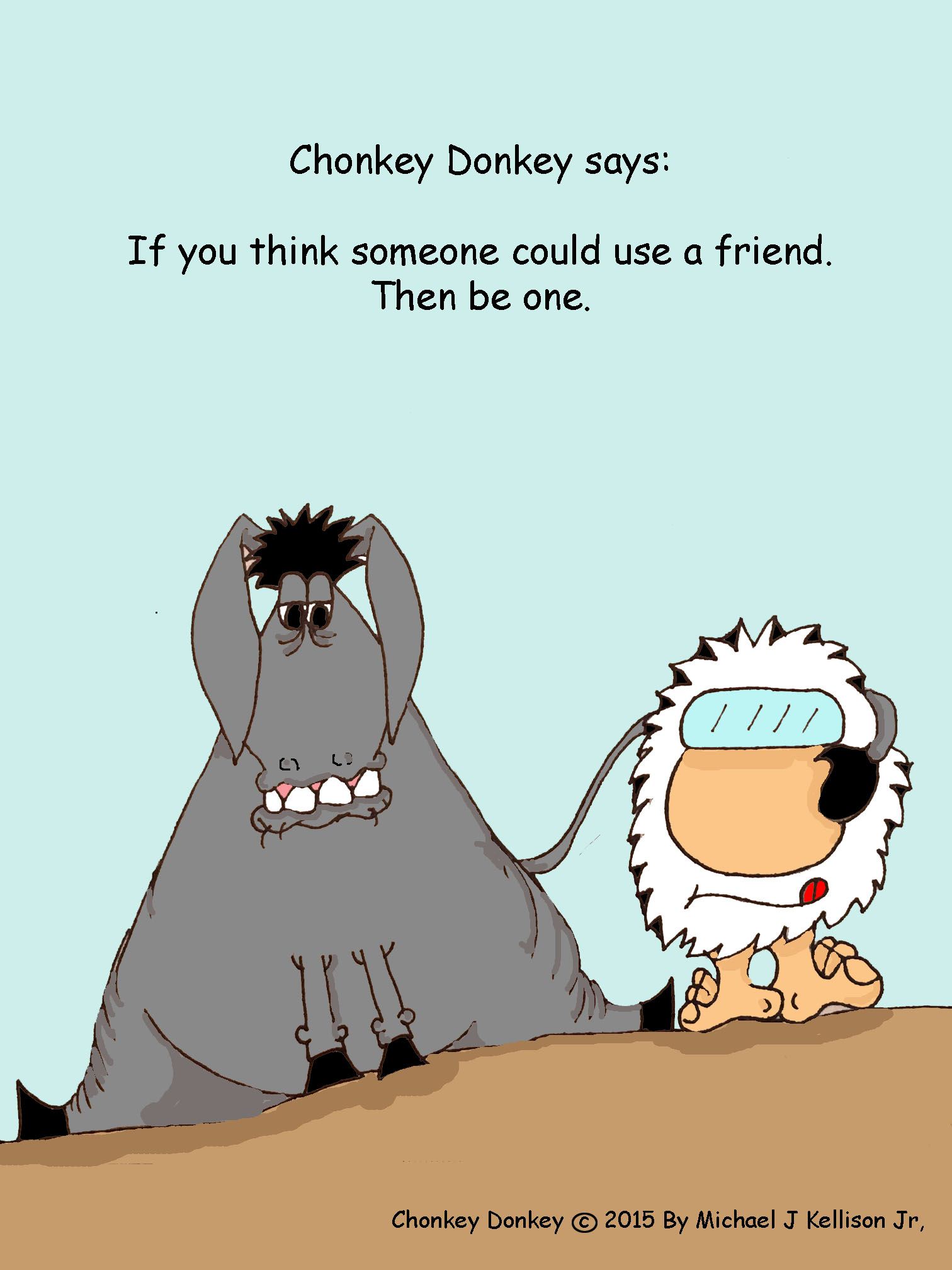 The Dignity for All Students Act

The Dignity For All Students Act (DASA / Dignity Act) is New York State's proactive response to battling the epidemic of bullying, harassment and discrimination within the school system. The goal of the Dignity Act is to create a safe and supportive climate where students have the ability to focus on their education and social development without the fear of being discriminated against or physically, verbally and emotionally harassed. The New York State Dignity For All Students Act promotes the idea that all students in elementary and secondary education have the right to a safe, welcoming, considerate and compassionate environment.

Information provided on this website is not intended to be a substitute for legal or professional psychological advice. This site does not recommend or endorse any specific organizations or information that may be mentioned on the site. Permission to reproduce any information or images contained on this site must be requested in writing.