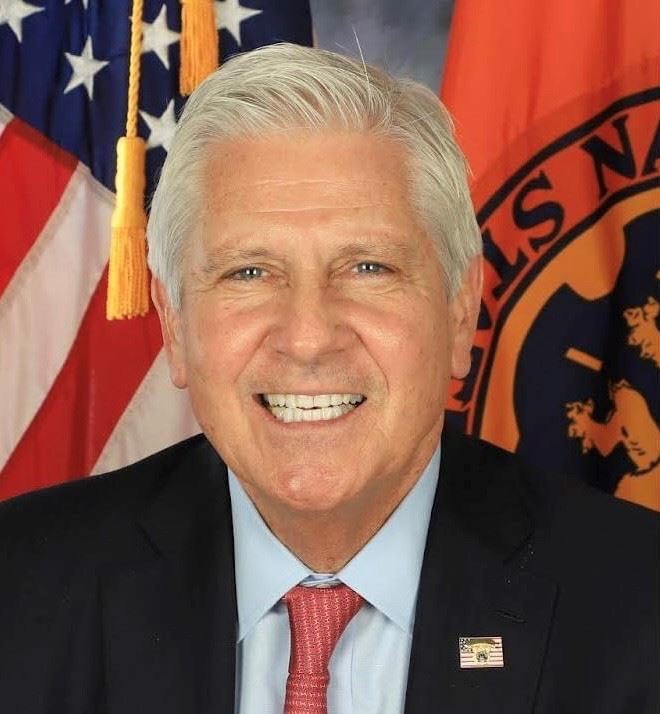 On November 2, 2021, Bruce Blakeman was elected Nassau County Executive. An experienced leader in government and homeland security, Blakeman pledges to fix the error-ridden property tax assessment system and provide police the resources needed to combat a rise in crime and shootings. A former Hempstead Town Councilman, Presiding Officer of the Legislature, Port Authority Commissioner and advocate for law enforcement, Bruce Blakeman is using his experience to make Nassau County an affordable suburb and emblem of the American Dream.

As Hempstead Town Councilman from 2015 to 2021, Bruce Blakeman voted to cut property taxes multiple years in a row and approved budgets that earned the Town of Hempstead among the highest Wall Street credit ratings available. To protect taxpayer money and safeguard against wrongdoing, Blakeman championed laws to create the Town’s first-ever Compliance Officer and hired a former Federal prosecutor to serve as Town Attorney. Mr. Blakeman has led efforts to combat anti-Semitism and passed landmark legislation to ensure that the Town of Hempstead no longer does business with any entity that bans, divests, and/or sanctions the state of Israel. To prevent the spread of drugs in our neighborhoods, Bruce strengthened local quality of life laws and serves on the board of a non-profit organization that offers drug and alcohol addiction counseling.

Appointed by the Governor of New York, Bruce Blakeman previously served as a Commissioner of the Port Authority of New York and New Jersey in the aftermath of 9/11, where he fought to secure our airports, bridges, tunnels, ports, and facilities across the metropolitan area. As Executive Director of the New York Police Chiefs Benevolent Association, a member of the Crime Stoppers Board, New York COPS Foundation, and Deputy Counsel to the Federal Law Enforcement Officers Foundation, Blakeman has worked with our police, not against them. He will always back our law enforcement and the policies needed to keep our communities safe.

Former Presiding Officer of the County Legislature, Bruce Blakeman has also never been afraid to stand up against politicians, even those in his own political party, to do what is best for taxpayers. In fact, Bruce slashed $40 million in excessive spending and reduced salaries of political appointees in the budget of a former Republican County Executive. While serving on the County Legislature, Blakeman also preserved open space, directed critical funding toward downtown business district improvements throughout Nassau County, and established a life-saving breast cancer resource center named Hewlett House.

Beyond elected office, Blakeman is an attorney who is admitted to practice law before the United States Supreme Court, New York and New Jersey courts, the United States Court of Appeals, Fourth Circuit, and the United States District Courts, Southern and Eastern Districts of New York. Mr. Blakeman is a graduate of California Western Law School and Arizona State University.  Bruce was born in Oceanside, raised in Valley Stream and currently resides in Atlantic Beach with his wife, Segal. 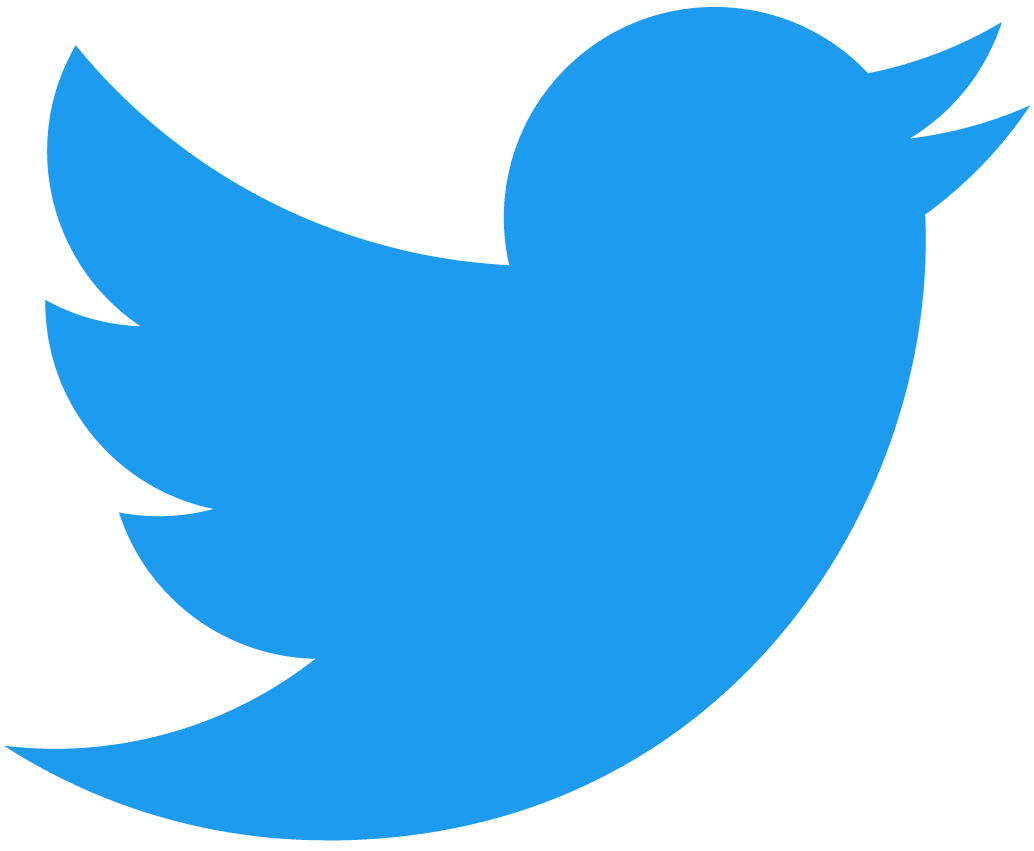