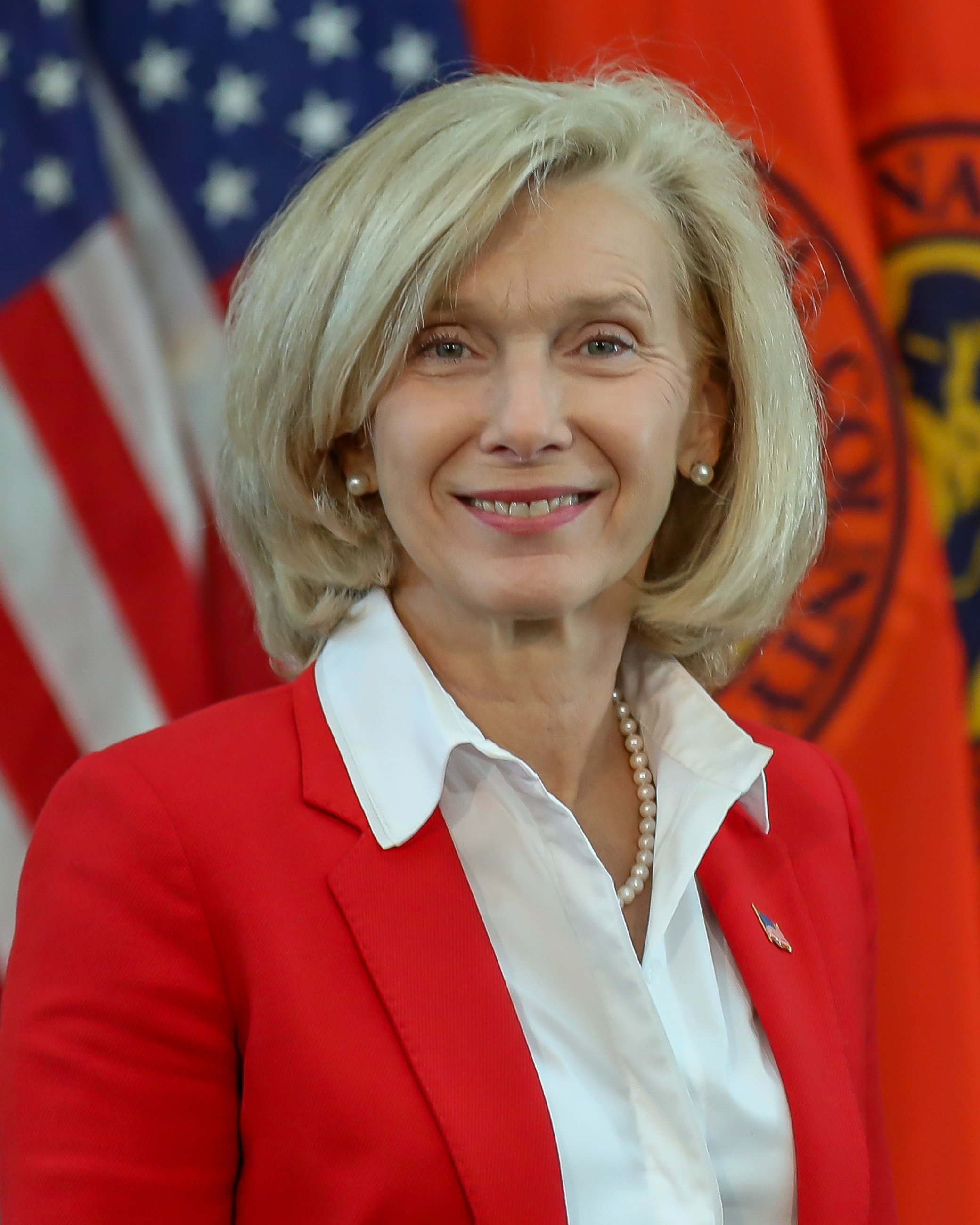 Voters Elected Elaine Phillips to be the first woman to serve as Nassau County Comptroller in November of 2021.  A former New York State Senator and Mayor of The Village of Flower Hill, she is a trailblazer with a long and successful career in finance and public service.

Phillips is a focused leader who is committed to ensuring that every hard-earned tax dollar that comes from residents is spent properly and that the county government operates efficiently, ethically and with transparency. As Comptroller, she sees herself as the independent protector of the taxpayers of Nassau County.

In 2016 the voters of New York’s 7th Senate District elected her as their State Senator, making her the first woman to represent the district in Albany. As Senator she was Chair of the New York Senate Banks Committee, Infrastructure Committee and Ethics Committee.

In Albany she partnered with lawmakers on both sides of the political aisle to protect Long Island’s drinking water supply, improve transparency and accountability and rebuild public trust in government. As Senator she established a reputation for her hard work, integrity and ability to bring people together.

In the private sector she was an Investment Analyst at Met Life, became Vice President in Mortgage Finance at JP Morgan Securities, and later joined Goldman Sachs, where she spent the majority of her professional career. Before her election as Nassau County Comptroller, she worked for CAPTRUST, where she was the Investment Manager for volunteer fire department pension plans.

Phillips is a Fifth Degree Blackbelt and Martial Arts instructor. She currently serves on the Boards of Island Harvest, and SCO Family of Services.

Phillips was the first in her family to attend college, and graduated with a Bachelor’s degree and an MBA in Finance from Penn State University. A resident of the Village of Flower Hill, she and her husband, Andy, are parents of three daughters, Kate, Hannah and Sarah.