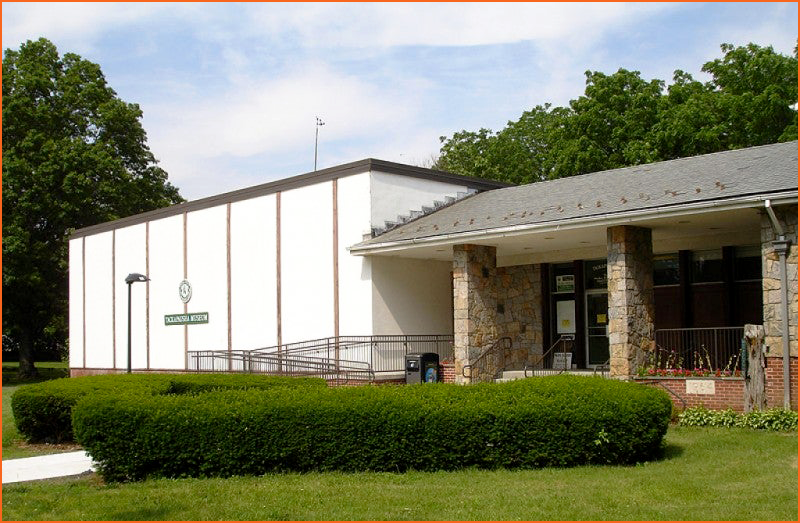 A Nature Sanctuary on the South Shore

In the middle of densely populated Seaford on the South Shore, is an historic and beautiful 84-acre sanctuary of oak forests, ponds, streams, small mammals and scores of bird species, all of which can viewed via five miles of clearly marked trails.

The Tackapausha Preserve, the first tract of preserve land acquired by Nassau County in 1938. It is one of the most popular preserves on the South Shore. Bordered by Merrick Road on the south and Jerusalem Avenue on the north, it provides residents with the opportunity to enjoy a physically and spiritually invigorating hike in a convenient and accessible location.

In addition, the preserve incorporates a 3,000-square-foot museum with displays about the ecology of Long Island, as well as animal exhibits and shows and interactive activities for children. The museum is also available for birthday parties on weekends.

The preserve itself consists of three sections divided by major roads, with trails that meander through each part. In the southern section, between Merrick Road and Sunrise Highway, the preserve is host to the largest Atlantic White Cedar "stand," or grouping of trees, in Nassau County, located in a swamp just north of Tackapausha Pond, near Merrick Road.

In the central section, between Sunrise Highway and Clark Avenue, a small, secluded pond draws waterfowl and amphibians. The northern section, between Clark and Jerusalem Avenues, includes a small wetland near Clark.

Bird-watchers often hike the trails, with lawn chairs in tow, seeking out species commonly found at the preserve, such as the ruby-throated humming bird. In all, more than 170 bird species have been identified within the preserve, along with raccoon, muskrat, gray squirrel and opossum.